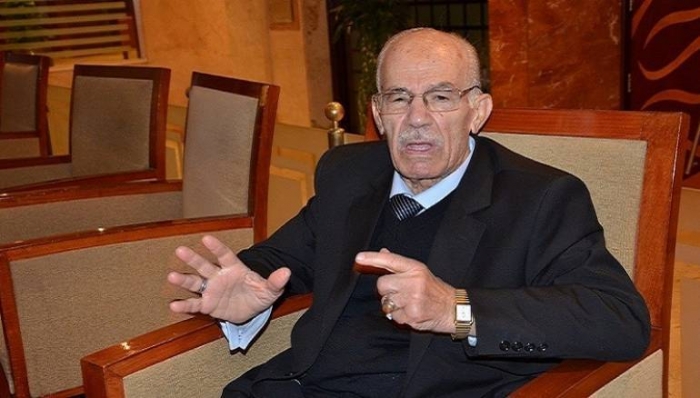 Hassan Abdel Azim, the general coordinator of the opposition National Coordination Commission (NCC), said it is impossible to start a transition phase without the assistance of President Bashar al-Assad.

The renowned dissident explained that Assad must remain on for at least six months for his power to be transferred to the transitional governance council, as most legislative, executive, security and military powers are concentrated in his hands.

In conversation with Zaman al-Wasl, Abdel Azim said that he called upon the Syrian National Coalition to convince the Europeans and Americans of this following the last meeting between the key opposition groups in Brussels this month.

He said the meeting was one of the Coalition’s most important, as it resulted in several workshops which will pull together a “bunch” of legal, political and constitutional experts from both sides.

Abdel Azim said that any solution in Syria should be based on first Geneva communique and United Nation resolutions relating to the Syrian file, “which call for the move towards a political transition, and a transitional governance council based on which powers are transferred over the course of two stages.” According to the opposition figure, the first transition will be between six and seven months in length, while the second, which will include presidential or parliamentary elections, will take around 18 months.

"We told them [the Coalition] that Assad’s sudden departure before the first six months of the transitional phase is an impossible condition … as everyone knows that the legislative, executive and administrative and all other powers are in the hands of the republic’s president.”

Abdel Azim explained that Assad’s absence at the start of the transitional phase raises fears of a governmental collapse, “and thus the Syrian state would be harmed for the benefit of an extreme force… and it is not in the benefit of either the opposition nor the Syrian people," he said.