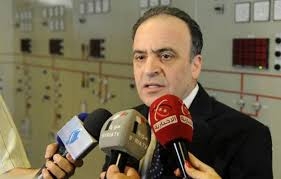 President Bashar al-Assad on Sunday announced the formation of the new Syrian government headed by Imad Khamis as prime minister.

The new government according to the decree is as follows: