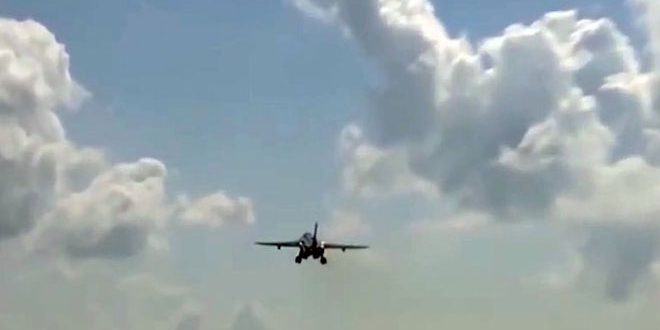 Syria’s army engaged in heavy clashes with Al-Qaeda-linked groups after militants attacked military posts in the southwestern countryside of Damascus on Sunday.

In a statement to state news agency SANA, a source on the ground said that army units, in cooperation with popular defense groups, thwarted an attack launched by Nusra Front terrorists on military posts in the town of Sasa.

Many terrorists were killed and injured during the clashes before the remaining fighters fled. Two vehicles, one of which was equipped with a heavy machine gun, were destroyed as well.

Another army unit, in cooperation with popular defense groups, foiled an attempt by Nusra to infiltrate military posts in the town of Harfa, inflicting heavy losses upon the attackers.