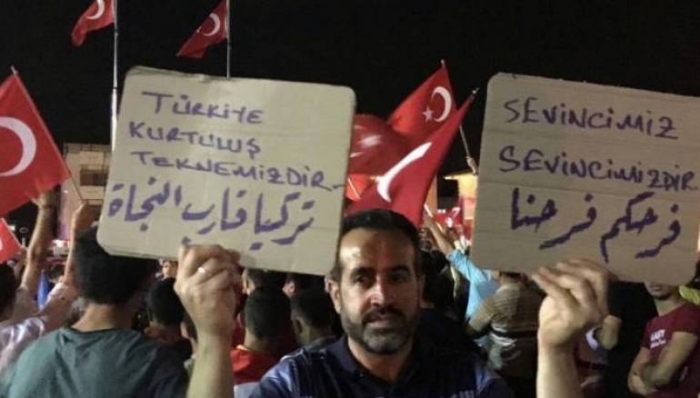 One of the workers said no reasons were given for the layoffs, but many workers believe the reason is tied to the Syrians’ support for Turkish President Recep Tayyip Erdogan in facing the failed coup.

Around 100,000 Syrian laborers work in Turkish factories and institutions, many of which are owned by people belonging to Fethullah Gulen’s group, accused by Ankara of staging the coup.