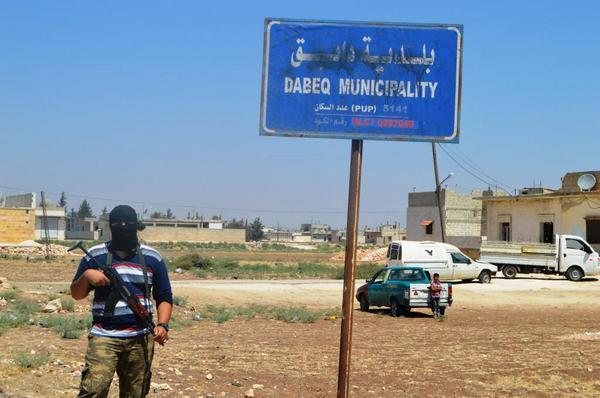 Member of the key rebel Sultan Murad Brigade, Ahmed Osman, has revealed that opposition fighters would soon be advancing on the ISIS-held town of Dabiq alongside a Turkish-backed military operation in the north of Syria.

Osman said that progress toward Dabiq was slow because ISIS militants had heavily mined the surrounding area. However, he pointed out that if things go according to plan, the Free Syrian Army will reach the town within days.

He mentioned that 15 opposition fighters had died over the past few days due to mortar fire and land mines in the surroundings of the largely-Turkmen village of Bareh, which was captured by the FSA following recent ISIS defeats.