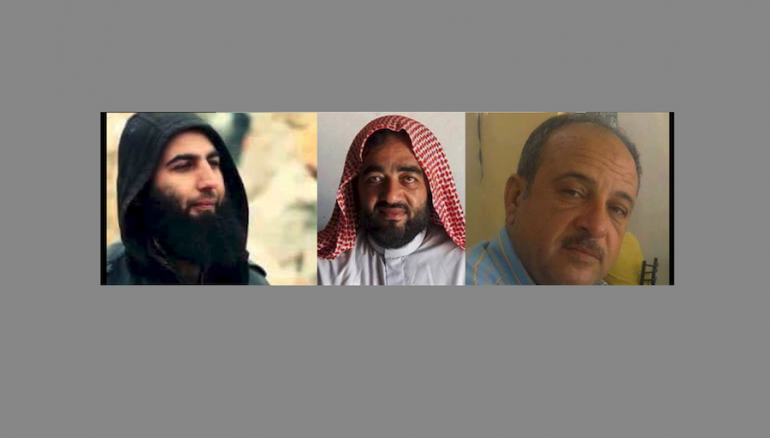 An Ahrar al-Sham leader and several Syrian legal officials were killed along with 26 others in an explosion Thursday at the Syria-Turkey border crossing of Atmeh.

Activists confirmed rebel leader Sheikh Hisham Khalifa was killed in an explosion along with the head of the higher justice council, Khalid al-Sayyed, and the council’s general prosecutor, Mohammed Faraj, as they travelled to the northern city of Jarablus.

Medical sources in the local hospital of Atmeh confirmed that another 26 people were killed and dozens wounded; most of them remain in a critical condition.

Sources added that civilians and fighters were among those who were killed, including a group of rebel fighters on their way to the village of Al-Raee in preparation for battles against the Islamic State.

The Atmeh barrier is one of the most important crossing points used by the Syrian resistance to move between Idleb province, through Turkey, to areas of Aleppo province along the border where the fight against ISIS is taking place.