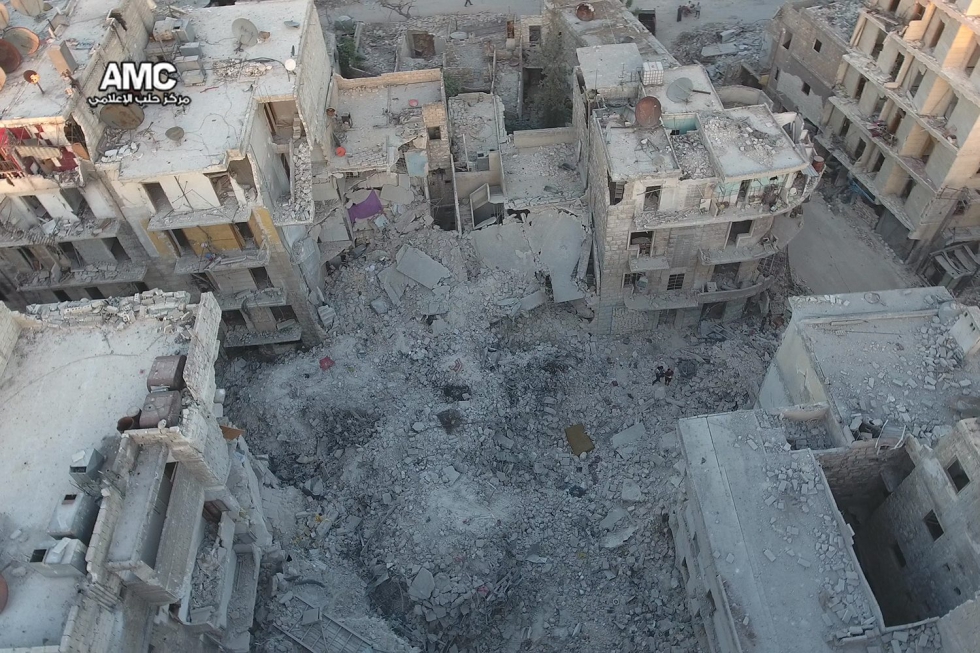 Riyad Hijab, the general coordinator of the High Negotiations Committee has called on the French government to continue their efforts in defending the Syrian people on the international stage, stressing the importance of finding new mechanisms to end the violence in Syria outside the UN Security Council after Russia vetoed a draft resolution aimed at curtailing the violence in Aleppo.

Hijab’s comments came during a phone call with French Foreign Minster Jean-Marc Ayrault, in which they discussed the situation in Syria and international efforts to end the violence.

The opposition leader stressed that Moscow is holding on to its position and is participating with Assad in the killing of Syrians, pointing out the importance of punishing the regime and its allies who are committing violations against the Syrian people.

Russia’s representative at the UN Security Council vetoed the French-Spanish draft resolution last Saturday, despite being supported by nine out of 15 member states. The resolution would have prevented aircrafts from bombing Aleppo and would have pushed toward opening a crossing for humanitarian aid.

Hijab expressed his gratitude to the French minister for his country's position in helping to reduce the suffering of Syrians, especially in Aleppo, and in helping to put an end to the siege around cities and towns, delivering humanitarian aid as well as working to find a solution to the Syrian file.

The High Committee issued a statement saying, "Syrians shall never forget the Russian disgrace after its solo veto against the French resolution. It was unprecedented in the UN Security Council that the president obstructed a draft resolution that helps preserve innocent blood."