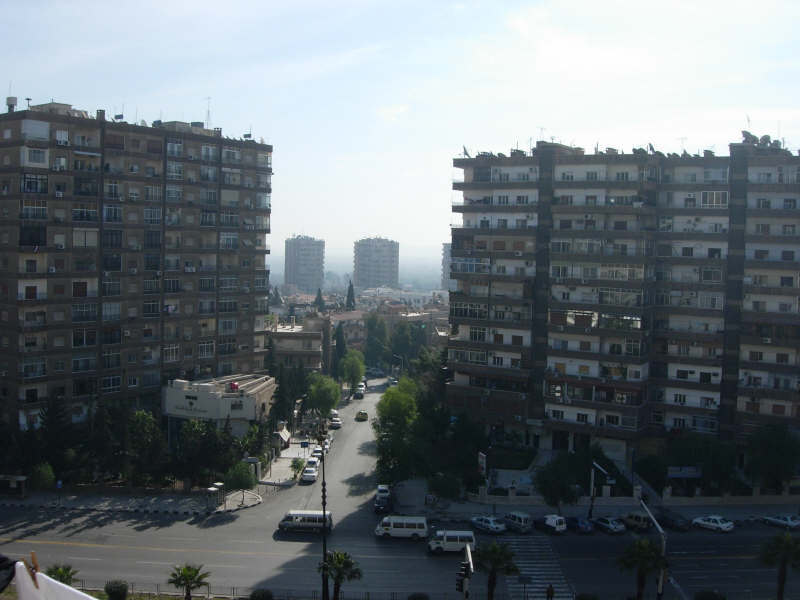 The activists said that the deceased was a student in the medical college, a Syrian champion in the sport of bodybuilding, and a memorizer of the Quran, while the case was not mentioned by security agencies or loyalist militias of the Assad regime or on official media.

Since the start of the Syrian revolution, the capital Damascus has witnessed the dominance of armed militia loyal to the regime, as well as cases of kidnapping and blackmail carried out by these militias, which are not subjected to any accountability from authorities.

Activists said that thousands of young men have disappeared in the capital and the Syrian cities after being kidnapped, without any information about them, but this is the first time a body has appeared in this way.

Since the spread of the phenomenon of kidnapping, so-called “gravediggers” search for corpses spread in the mountains around the large cities and sell them to victims’ families. The crime of organ trading has also spread, which has been revealed in dozens of media reports and investigations.