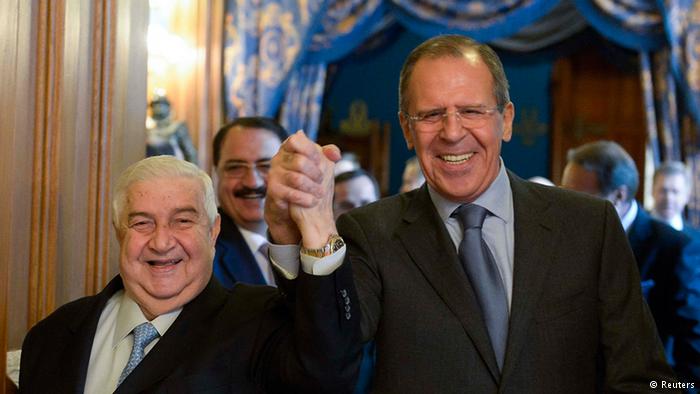 Talks between Syrian Foreign Minister Walid al-Muallem and his Russian counterpart Sergei Lavrov due to be held on Saturday in Moscow will focus on the military, political, and humanitarian situation in Syria, including the developments in Aleppo, the Kremlin announced.

In a statement on Wednesday, the Russian Foreign Ministry said that talks will also tackle the efforts of the Syrian and Russian armies in fighting the Islamic State and Nusra Front groups, in addition to providing civilians with humanitarian aid, particularly food, medicine, and essentials.

The ministry said that there is no alternative to resolving the crisis in Syria other than with political means, underlining Russia’s insistence to resume intra-Syrian talks as soon as possible.