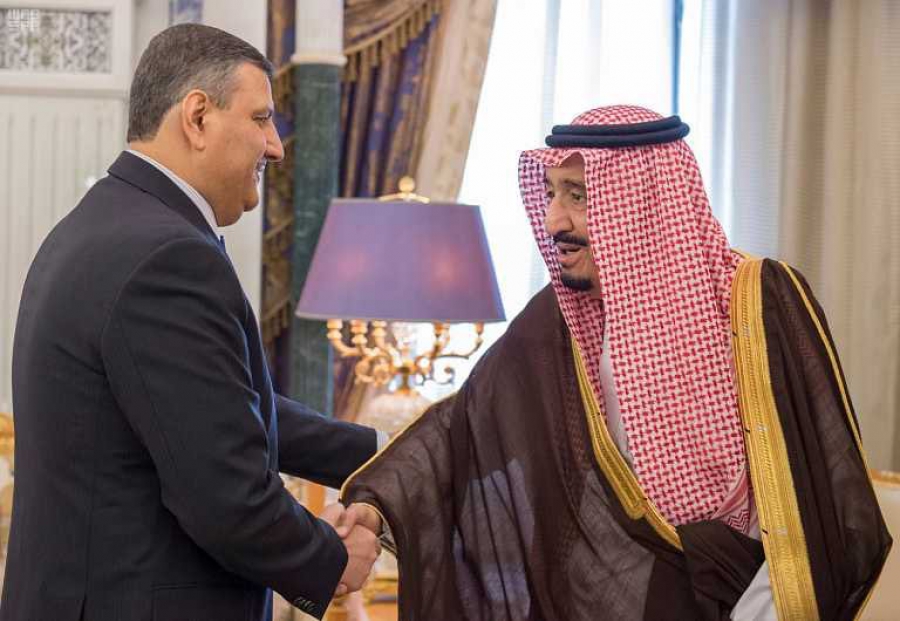 Saudi Arabia’s king reaffirmed his country’s support for the Syrian people in their struggle to achieve their aspirations for freedom and dignity and commitment to alleviate their suffering caused by the Assad regime and its allies.

King Salman bin Abdulaziz received the General Coordinator of the Opposition’s High Negotiations Committee (HNC) Riyad Hijab in the Saudi capital on Tuesday, where the two sides discussed developments in Syria and the deteriorating humanitarian situation in most areas, especially in Aleppo, as a result of the ongoing war crimes being committed by the Assad regime, Russia, and the Iranian-backed sectarian militias.

Hijab called on the Saudi king for increased support for the armed opposition in the Free Syrian Army and the internally displaced people.

Both sides also discussed the status of Syrians visiting Saudi Arabia, as well as those residing there with regard to education, medical care and work permits.