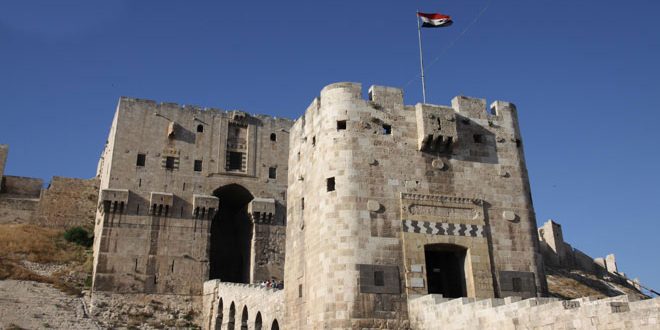 Aleppo will host a festival for Syrian cinema due to kick off next Tuesday, November 22, at the Pullman Al Shahba Hotel.

The eight-day festival, which is organized by the Ministry of Culture, will coincide with a film opening, as well as the launch of books, magazines and publications, issued by the ministry and the Cinema Establishment.