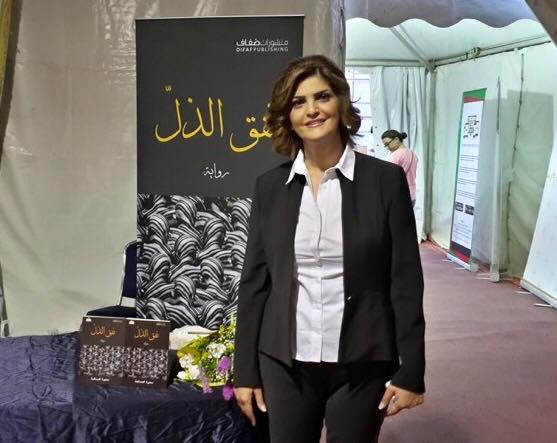 Deputy President of the Syrian National Coalition Samira Massalmeh has been turned over to the body’s legal committee for internal investigation after criticizing the opposition’s main political bloc during an appearance on TVC channel, Coalition Secretary-general Abdul Ilah Fahd confirmed.

Responding to questions on Masalmeh’s appearance, Fahd said: "For sure it is not good to stab the coalition and its entities when you are in a senior position ».

He added, "At a time when the Syrian people are going through bitter times it is not good for her to come out and say that she does not know what is happening in the Coalition. »

Fahd commented that the vice president would have known what was happening within the Coalition if only she attended the meetings. « If she asked, we would have answered. This is an irresponsible behavior and this case was directed to the legal committee."