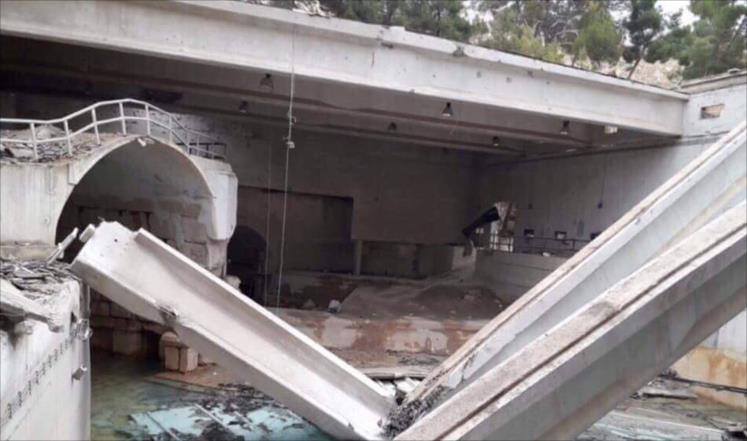 The eastern Ghouta in the Damascus countryside on Sunday was hit by artillery and rocket fire from regime forces and its allied militias in a new attempt to storm the area.

Sources on the ground told ARA News that “regime forces backed by their militias carried out a new attack to storm the eastern Ghouta amid heavy artillery and rocket fire on the area. There was no notable advance by the attacking forces.”

Kurdish political activist Dlovan Mirkhani told ARA News: “It’s very shameful that the regime only shows its muscles to its own people, and that anything and everything is permissible to it,” adding that meanwhile the regime did not “respond to Israel’s bombing of the Mezzeh air base knowing that it was not the first time in which Israel has struck Syrian territory.”

Mirkhani added that “The Syrian people are being slaughtered daily by an international conspiracy, and no one subjects the regime to anything but talk for its human rights violations against Syrians.”

This attack comes a day after the assassination of the retired Syrian general, Ahmad al-Ghadban, the regime’s coordinator for the reconciliation agreement in the Barada valley and Fijeh Springs, which directly followed the announcement of a ceasefire in the area.