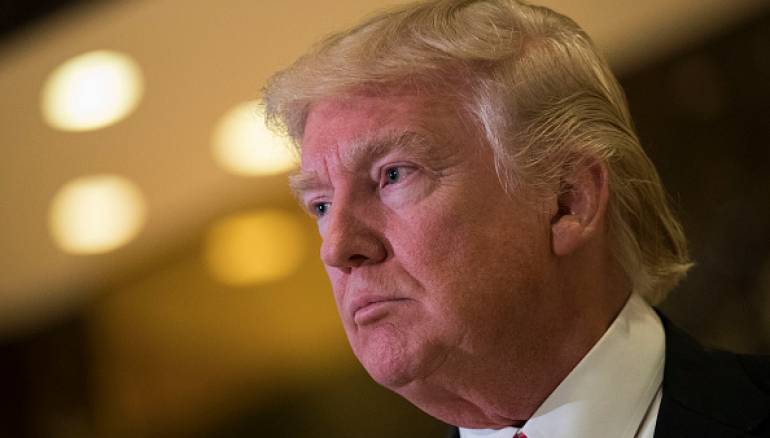 Syria’s main political opposition delivered a road-map to Donald Trump's Middle East adviser last November which stressed that protecting civilians and fighting the Islamic State group would result in a Syria without Bashar al-Assad, sources have revealed to Zaman al-Wasl.

The sources clarified that the meeting included key opposition members from the Syrian National Coaltion, the US president-elect’s adviser, Walid Phares, and a number of other US officials.

The delegation stressed that all three parts should be undertaken in parallel, adding that the plan would eventually lead to Assad’s departure and a halt to the bloodshed in Syria.

According to the sources, the Coalition representatives did not ask for financial assistance and focused on discussing a US-supported mechanism for a political solution in Syria, and how the crisis would be dealt with during Donald Trump’s term as president.

The American side focused on the Coalition’s relations with the regional powers, its relationship with the factions fighting inside Syria, and how much influence the Coalition holds over these formations.

A new meeting with high-ranking American officials in the Trump administration will take place next month, sources claim.