Russian FM says opposition delegation at Astana will include those groups who have signed December's cessation of hostilities agreement, calling on all factions not linked to ISIS or Nusra to join the truce ahead of negotiations 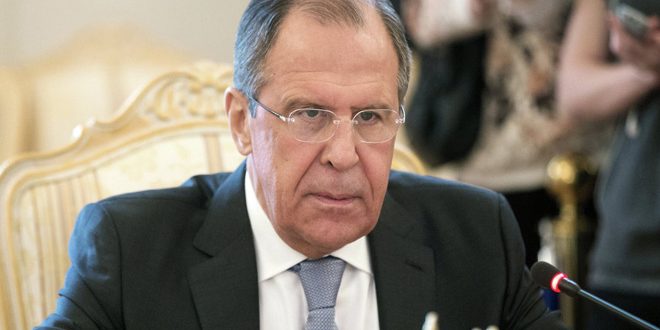 Russian Foreign Minister Sergei Lavrov announced that the representatives of the Syrian government and the opposition, which signed the cessation of hostilities agreement in late December, will be invited to the Astana talks on January 23.

In a press conference with his Austrian counterpart Sebastian Kurz on Wednesday, Lavrov said that the opposition will be represented by signatories of the ceasefire agreement.

The foreign minister added that Russia welcomes any armed faction that is not connected with the Islamic State and Nusra Front terrorist groups to join last month’s agreement.

“Frankly, the form of the extended invitations allows the participation of all those who have been mentioned in public statements, including representatives of the US,” Lavrov said.