Zaman al-Wasl reports on the shelling of a number of towns in the western province of Hama as rebels and regime forces trade blows, killing and wounding civilians and displacing about 1,000 more 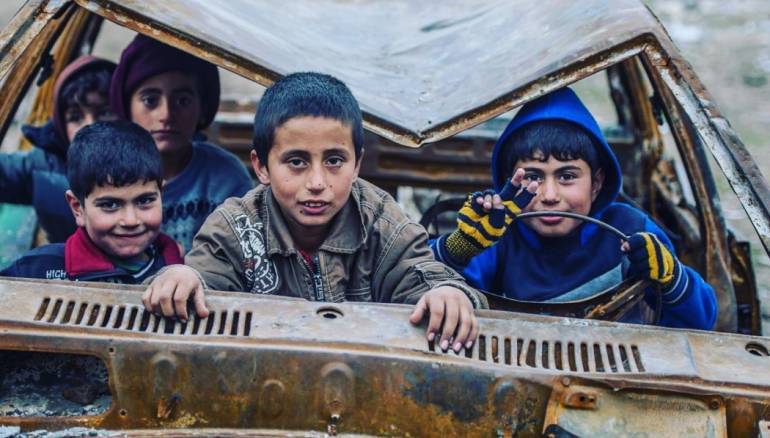 Four children and a woman were killed on Wednesday in a regime barrel bomb attack on Hama province, the local media center reported.

In turn, rebels pounded the village of Qubbat al-Kraidi with mortar fire.

The Hama News Center also reported 1,000 people were displaced after their village was destroyed in Taizin al-Jadeeda.

Meanwhile, Syria opposition officials on Wednesday criticized UN envoy Staffan de Mistura after he announced he would choose the opposition delegation to UN-led talks in Geneva if they failed to do so.

De Mistura Tuesday said the talks previously scheduled for February 8 had been postponed until February 20 to give the opposition more time to present a united delegation.

He also warned that if they had not done so by February 8 he would "select the delegation in order to make sure that it can be as inclusive as possible." The opposition rejected the comments as "unacceptable."