Statement calls on ceasefire guarantors Russia and Turkey to demonstrate their commitment to the agreement as the Assad regime carries out forced displacement of Ghouta locals, opposition's media department reports 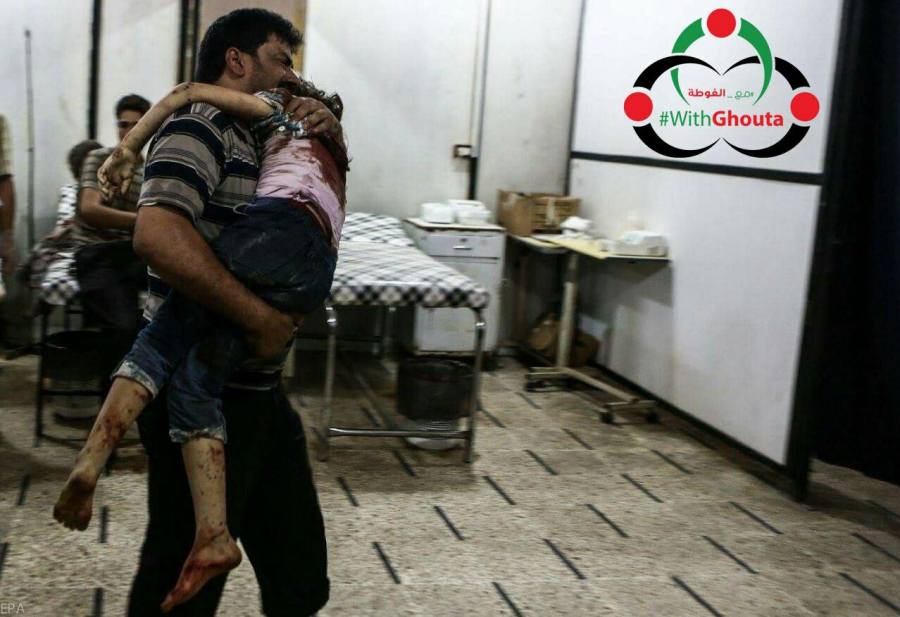 Syria’s main political opposition has warned of plans by regime forces and Iranian-backed militias to force the civilian population of the eastern Ghouta out of their homes as part of the Assad regime’s policy of demographic change in Syria.

In a statement released on Wednesday, the Syrian National Coalition said that pro-regime forces have recently launched a large-scale onslaught on several fronts in the eastern Ghouta in rural Damascus in a new blatant violation of the ceasefire agreement.

“These violations of the truce agreement must prompt action by guarantors of the ceasefire agreement as they are obliged to prove serious about safeguarding the agreement and preventing its collapse,” the Coalition said.

The statement continued: “The assault on eastern Ghouta underlines the need for the international community and the UN Security Council to put pressure on the Assad regime’s allies to force it to abide by the agreement and the relevant international resolutions.”

The Coalition called for activating the ceasefire monitoring mechanism and to issue formal reports determining those responsible for the truce violations so that they can be held accountable and forced to stop these violations.