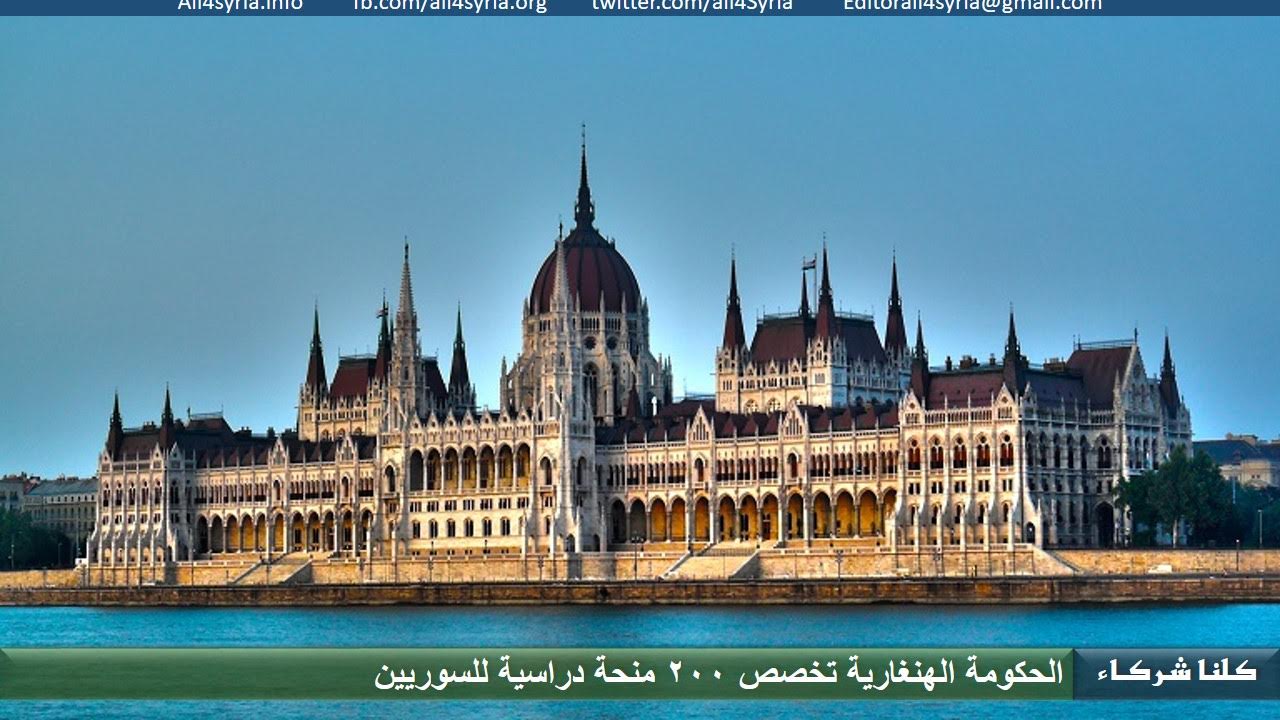 For the second consecutive year, the Hungarian government has allocated 200 seats to Syrian students to attend Hungarian universities on fully-funded scholarships.

All4Syria sources said that one of the prerequisites for the study is proficiency in English. Thus, the students who intend to apply to the scholarship should improve their English language skills until next June when there will be interviews over Skype or in person.

The Hungarian government plans to set up a hospital in Syria with a budget of about 5 million euros. With this goal in mind, the former Hungarian ambassador to Syria visited the country recently and met with civil society groups, during which he spoke of tentative plans to establish the hospital in Aleppo or Homs. This visit took place despite the fact that relations between the two countries have remained cut off since 2012 when Hungary called back its ambassador and shut down its embassy.

Instructions have been issued to the Hungarian embassies in countries in which there are admitted Syrian students to facilitate their Schengen visa applications in order to meet school registration deadlines. Should students fail to enroll in the university this year due to their specific circumstances, they will be able to register at the start of the coming year, he concluded.