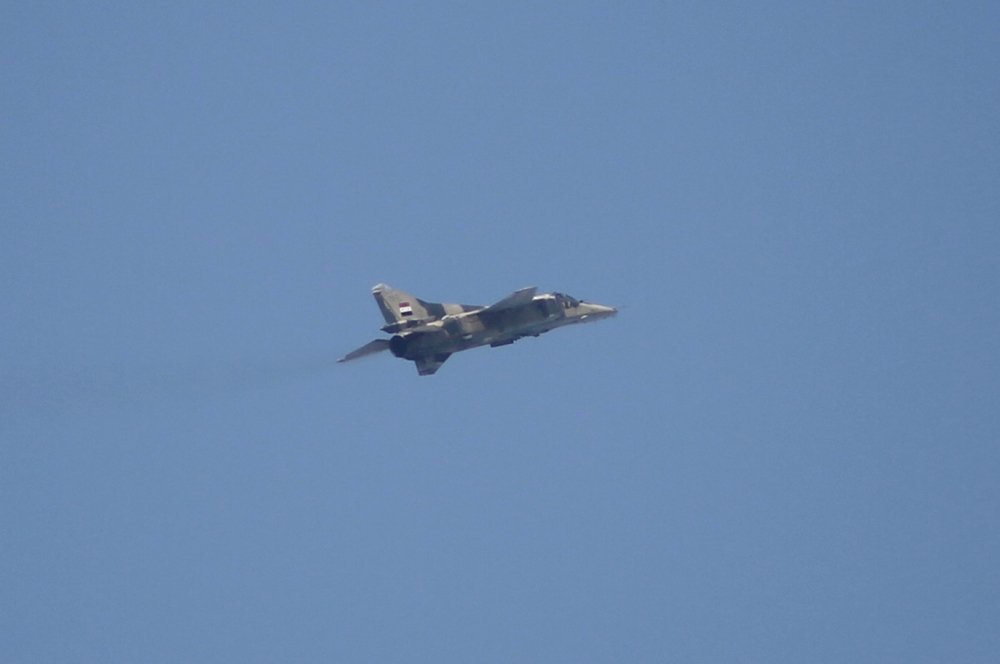 A military source announced on Saturday evening that contact was lost with a military aircraft that was carrying out a reconnaissance mission near Turkish borders, adding that search for the pilot is underway.