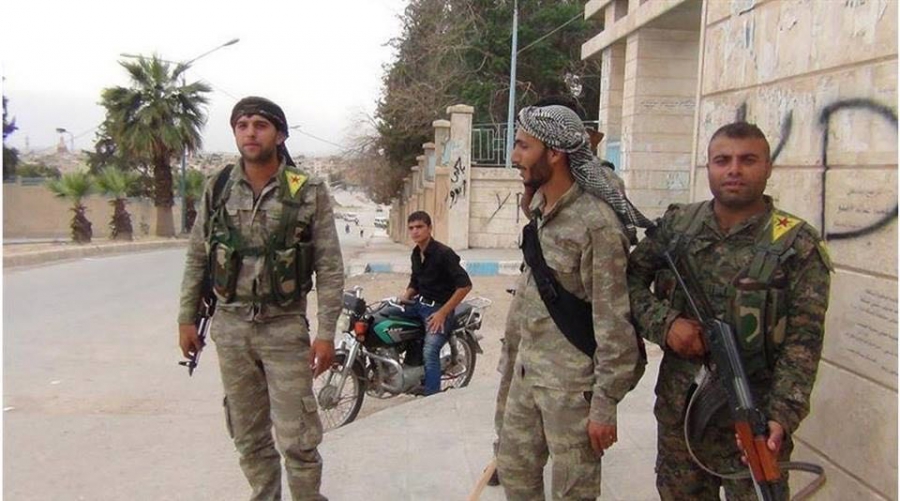 Kurdish Democratic Union Party (PYD) militias continue to engage in repressive practices against political dissidents and activists in northern Syria. Over the past two days, the PYD has detained about 42 members of the Kurdish National Council (KNC) in areas under their control.

The Council said that these actions violate the principles ​​of democracy and freedom, and are aimed at silencing all dissident voices.

Mahmoud Ismail, a senior member of the Iraqi Kurdistan Democratic Party-supported Kurdish National Council, said that the PYD police force, known as the Asayish, have detained 33 members of the party, two members of the Kurdish Future Movement, one member of the Yeketi Party, a member of the local council and a media activist in the past two days.

Mohsin Taher, representative of the KNC local councils, confirmed the detentions, adding that only two have been released so far.

The KNC general secretariat condemned the repressive practices of the PYD militias against its members, stressing that these practices and policies are detrimental to the Kurdish cause as they violate the principles ​​of freedom and democracy.

Last week, PYD militias raided the KNC offices in the town of Qamishli and set them on fire, also detaining many of its members.