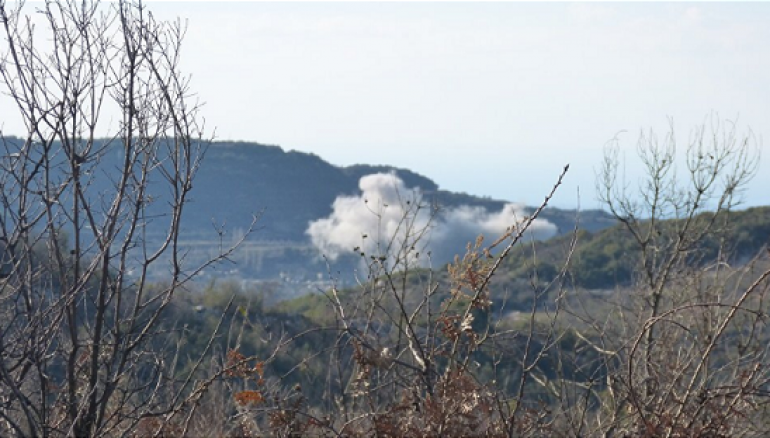 The helicopter was shot down near the Suffiyat hilltop, while the fate of the aircraft’s crew is still unknown, pro-regime media said.