Local officials claim Ankara — alongside a number of defected judges and lawyers — is backing the overhaul of the judiciary in Jarablus after Turkish-led forces pushed ISIS out of the northern Syrian city last year, opposition outlet writes 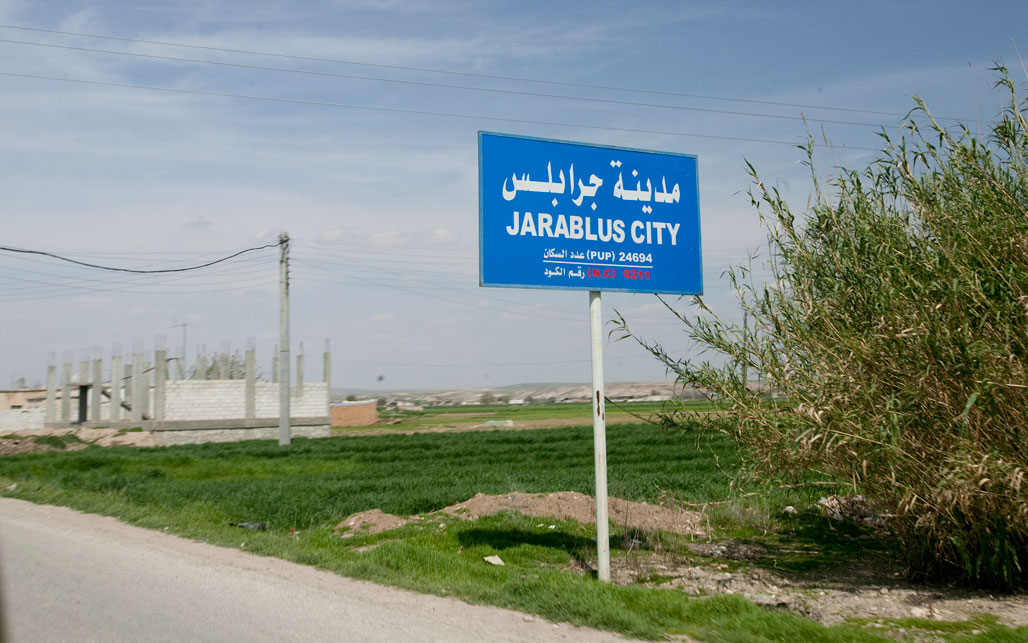 In a show of Ankara’s growing influence in northern Syria, Turkish authorities are attempting to reform the local justice system in the liberated areas following the success of their Euphrates Shield operation.

According to local officials in the Syrian city of Jarablus, Aleppo province, the process was kick-started by defected Syrian judges and lawyers in residing Turkey.

Hamad Hamad, member of the Jarablus local council, told Sada al-Sham that the current phase of the reform began a month ago under the guidance of four defected judges who were appointed by the Turkish Justice Ministry.

This comes after reports earlier this year of Turkey training a “Free Police” force in Jarablus.

However, the lawyer Said Akkash told Sada al-Sham that the judiciary "was in a mess and did require reform," but the process had stopped after the completion of the first phase without any clear explanation.