Head of the Sham Higher Institute tells audience in Damascus that Syria is confronting a global aggression whose key tool is to distort religious discourse without understanding, loyalist outlet Al-Watan reports 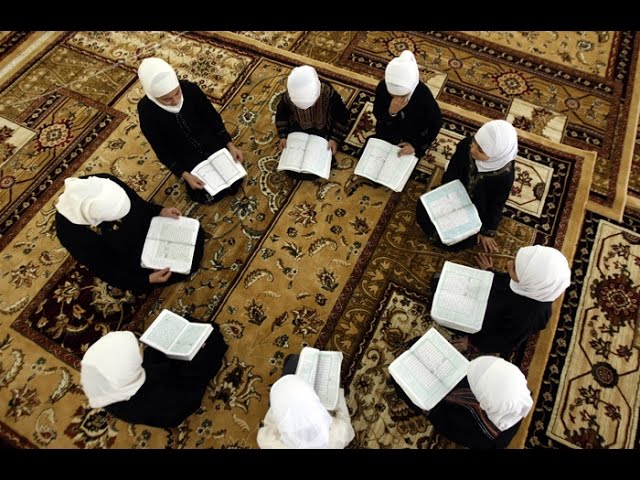 Despite the construction of 13,000 mosques in Syria between the years of 1970 and 2011, no new mosques have been built since the beginning of the crisis six years ago, according to the head of the Sham Higher Institute, Abdel Salam Rajaa.

In statements to Al-Watan on the sidelines of the “Rights of Citizens in the Media” conference at the Al-Assad National Library in Damascus, Rajaa was unable to give the number of mosques that had been destroyed, but said their destruction was part of a systematic targeting because the places of worship are not exclusive to Muslims but are also open to other faiths, as was shown by the Prophet when he received Christian worshippers from Najran and Al-Habsha.

“We are confronting a global aggression, of which distorting religious discourse is one of its most important tools, and for that reason this stage has arrived, to make clear that any rhetoric without a high level of understanding will not achieve the required response,” he said.

Rajaa added: “Whatever level of damage the mosques have suffered, we will rebuild them again, along with our schools and our people, as part of the reconstruction.”

In a lecture during the conference, Rajaa praised Syrian secularism as distinct in that it has given every citizen the right to believe what they believe. “It is not religion that has brought us extremists but an absence of it, which has made this occur in these sickened minds.”