Military police arrests more than 200 young men on the streets of Tartous celebrating Messi's winner against Real Madrid in order to press gang them into military service, according to opposition website Alsouria Net 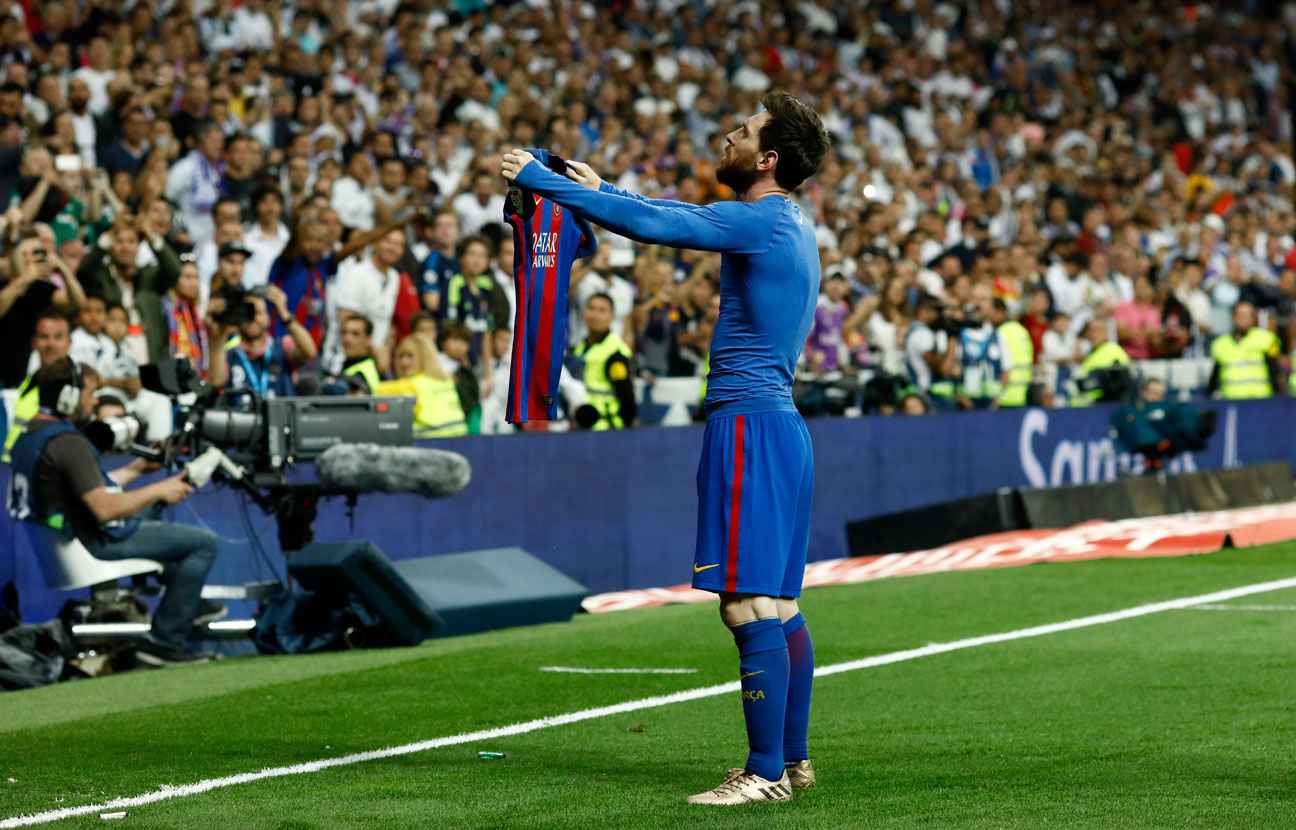 The television station reported that The Coast Now Facebook said that the military police arrested 220 youths who were celebrating in the streets of Tartous after Barcelona’s win over Real Madrid.

Al-Khabar TV said it could not verify the figures, but confirmed that the source reported the arrest of dozens of young men who were wanted by the regime for conscription to its forces.

It is worth mentioning that the Assad regime press gangs young people into the reserves and compulsory service in all available ways. The forced recruitment campaigns carried out by its apparatuses in the areas under its control have emptied these areas of young people from the ages of 19 to 42. The majority of people remaining in these regime areas are women, children and the elderly.

The Defense Ministry and other regime institutions use both incitement and intimidation in their areas of control to attract the youth to the army, as well as tempting them to volunteer in the so-called "National Defense" or "Fifth Corps" in return for money, taking advantage of the population's poor economic conditions.