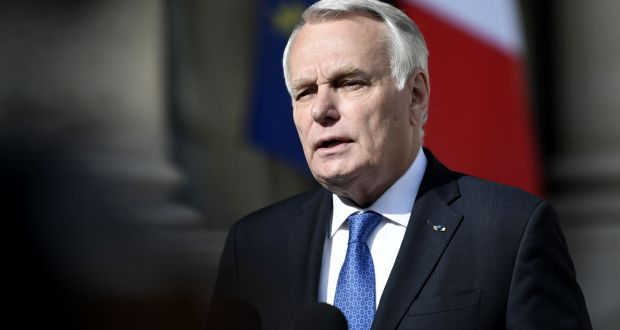 Syria strongly condemned the campaign of lies and false charges launched by France regarding the chemical attack in Khan Sheikhoun in early April, stressing that the allegations constitute a blatant aggression and an attempt to hide the truth of the crime.

The Syrian Foreign Ministry said that it “condemns the frantic campaign of misleading, lies and fabricated allegations launched by French Foreign Minister Jean-Marc Ayrault … which shows without any doubt the involvement of France in preparing this crime.”

The ministry clarified that, “What took place in Iraq and Libya proves this approach, and the crime of Khan Sheikhoun comes in the context of the conspiratorial project on Syria intended to raise the collapsed morale of the armed terrorist groups after the successive defeats inflicted upon them by the Syrian Arab Army, as well as to undermine the efforts aimed at finding a political solution to the crisis.”