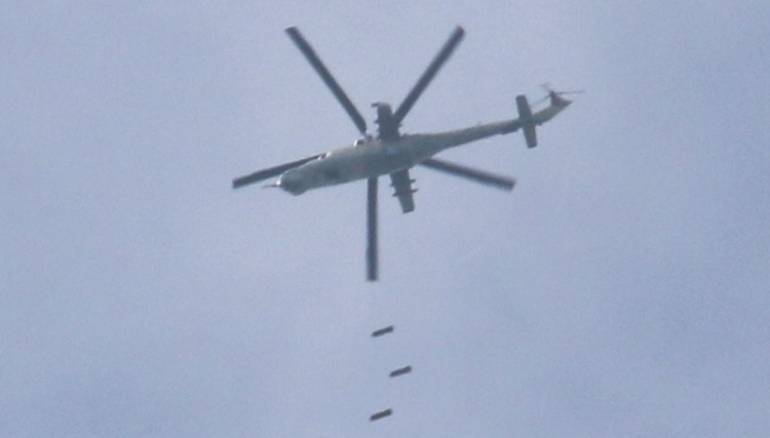 Regime forces on Monday stepped up their shelling of rebel-held villages in the northeastern Suweida countryside.

The Suwedia 24 Facebook page reported renewed escalation by Syrian government forces in the region days after a cessation of military operations. Villages that were targeted in the operations include Al-Asfar, Al-Sakia and Khirbat Saad.

The Suweida countryside has witnessed the displacement of dozens of families due to renewed military operations a month after the withdrawal of Islamic State (ISIS) forces.