Former detainee says bodies of prisoners were buried under security headquarters after being tortured to death, opposition website writes 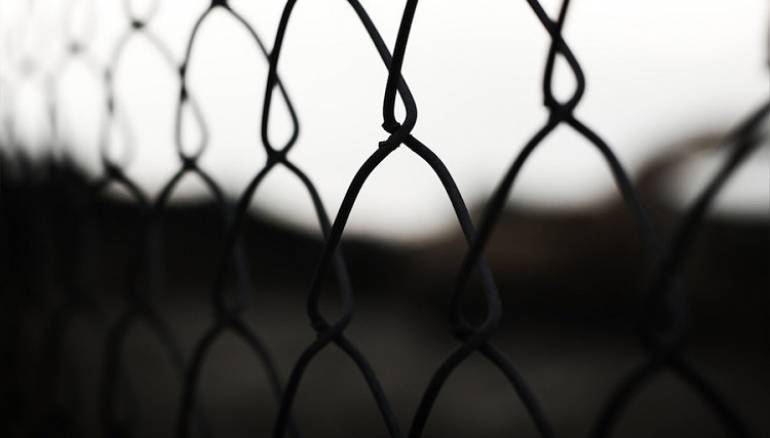 A former female prisoner has told of how she witnessed Syria’s intelligence services burying opposition detainees in the courtyard of the regime security headquarters.

The former detainee, who spoke on condition of anonymity, said members of the notorious Palestine intelligence department would bury the bodies of tortured detainees in the courtyard of the division’s headquarters south of Damascus.

"During detention I never dared to speak up or to tell anybody over fears of reprisals and inevitable death," the woman said.

The issue of Syrian detainees resurfaced on Monday when the U.S. said its satellite images supported claims claims by rights groups that the Assad regime is executing prisoners and incinerating their bodies in Sednaya Prison.

Thousands of prisoners are held at the military-run complex, which lies 30 kilometers north of the capital. The facility is one of Syria's largest detention centers.

Amnesty International has accused Syria's government of carrying out a "policy of extermination" at Sednaya by repeatedly torturing detainees and withholding food, water and medical care.

In February, it said Syria's government had killed up to 13,000 people over five years in gruesome weekly hangings.

Syria's opposition has long called for the release of all prisoners held by the regime, a demand it made again as it met U.N. special envoy Staffan de Mistura in Geneva this week, AFP reported.

De Mistura has said a deal on detainees was "almost finalized" without giving details.