Reeling from the loss of its sons on Syria's battlefields, locals in the loyalist region are being called on by the Syrian army to mobilize thousands more, Zaman al-Wasl writes 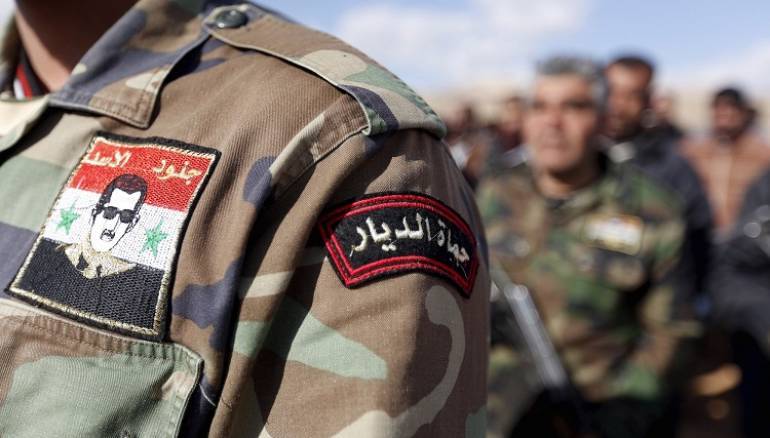 A demand by the regime for the recruitment of 72,000 army reservists from Tartous has sparked anger among locals in the coastal city.

The ages of those called for reserve service range from 33 to 41 years old, one of the last segments of males in the city who have not joined the army or militias fighting for Assad.

According to the Tartous News page on Facebook, "the demand includes all members of society and cadres and does not exclude anyone, except those who have a disability or are single sons."

The governorate of Tartous suffers from a shortage of youths and men under the age of 50 due to their joining of pro-government forces, emigration or death on the battlefield.

Lamis Shamati, from Duraykish, commented on the announcement, saying, "As if we have young men left in Duraykish. All those left are either disabled or walking on crutches, or [have] bribed their superiors.”

Another Facebook user, Ali Laith, wrote to the regime: "Why people should fight with you? For a grain of potatoes and a loaf of bread? If someone dies for you, you give him a clock as compensation that only costs 100 Syrian pounds …. We are not slaves to the rulers and those hungry for power."