Reconciliations minister says new settlements in a number of areas will include the Damascus countryside, Homs and Hama, according to state media outlet 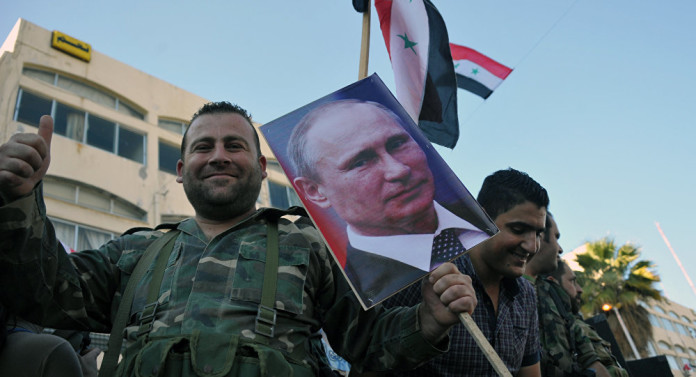 Minister of National Reconciliation Affaris Ali Haidar said that the increasing pace of reconciliations and their expansion across Syria could not have been possible without the achievements made on the ground by the Syrian army and allied forces.

Following a meeting with Iran’s ambassador to Damascus Javad Torkabadi on Monday, Haidar said that reconciliations are being carried out and will target more areas in various provinces, including the Damascus countryside, Homs and Hama, where the Syrian army is making progress, in addition to Quneitra and the Daraa countryside.

Regarding the Yarmouk (Palestinian refugee) camp and towns south of Damascus, the minister said that an agreement had been reached more than a year ago covering a wide area where the Islamic State (ISIS) and Nusra Front are present, adding that some militants have already left.

Speaking on the Eastern Ghouta area and the possibility of reaching reconciliations in towns controlled by terrorist groups, Haidar said that new reconciliations cannot be discussed without signing deals and devising a practical and public plan for evacuating militants.