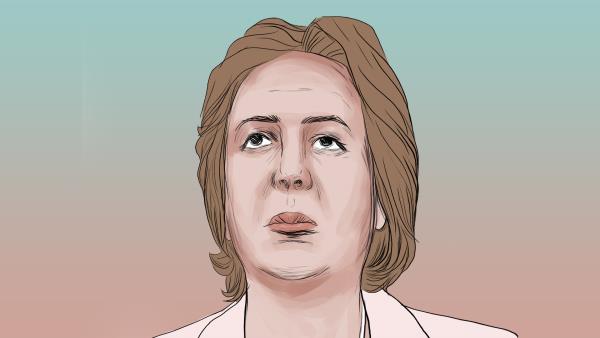 Syria’s Parliament issued a resolution on Thursday discharging Speaker Hadiyah Abbas from her post, receiving a majority of support from members.

“The Assembly held a session today to discuss its internal regulation, meanwhile, Speaker Abbas prevented some members from submitting their interposition and she turned a blind eye to their willingness to discuss a number of articles according to the constitutional rules, then suddenly she announced the end of discussions,” the Council said in a statement on its official website.

The statement described the speaker’s behavior as “irresponsible and illegal,” but added that some members opposed the vote insisting that the discussions had not ended.

Later, 164 members submitted a request to discharge Abbas from her post.