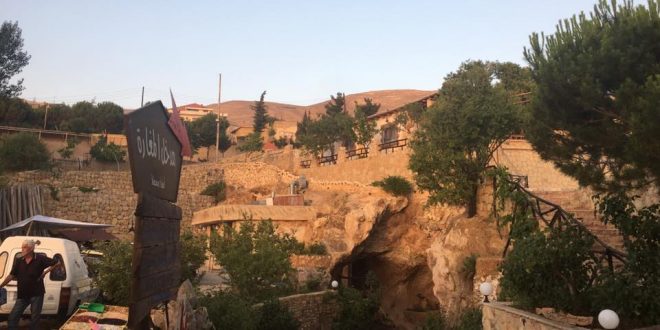 The Tourism Ministry, in cooperation with Damascus Countryside governorate, is preparing to hold this year’s Bloudan Tourist Festival, which will showcase local Syrian art and culture.

The festival is part of the ministry’s plan to help tourist destinations in the country return to their normal work after security was recently restored.

Speaking to SANA, Tourism Minister Bishir Yazaji said that the return of the Bloudan Festival has a special significance after a long hiatus during the years of the war against Syria, highlighting the importance of Bloudan city for the people of Damascus.

Yazaji considered that this year’s festival, which will be held on July 27, will be the starting point for holding several similar festivals in other areas in the future.

He added that the festival will include artistic, cultural and sports activities, in addition to contests, traditional handicrafts and concerts.