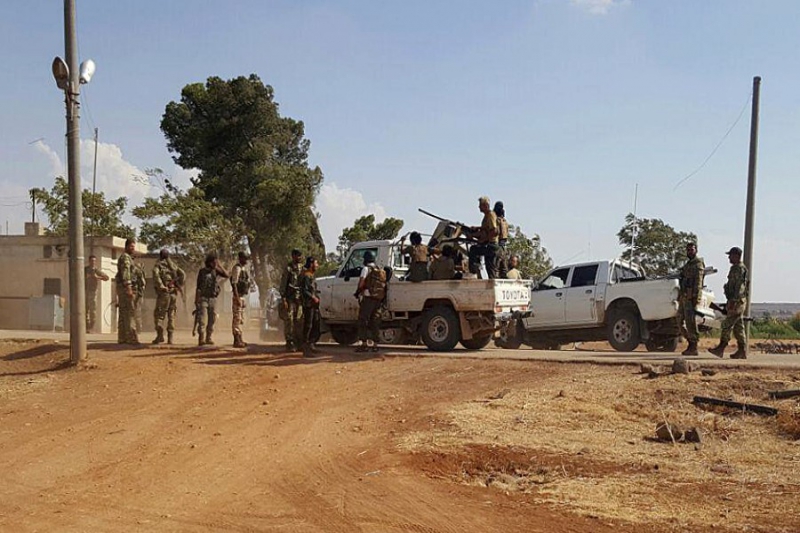 Russia's Defense Ministry on Tuesday announced that joint checkpoints between Russian military police and regime forces had commenced operation in the Eastern Ghouta of Damascus, the same morning Russian warplanes carried out a massacre in the village of Arbain in Hama province, killing and wounding about 50 civilians.

The Kremlin-backed Russia Today website said that security forces had begun an attempt to stabilize one of the de-escalation zones, saying that the joint checkpoints would undertake the task of searching vehicles, and inspecting the papers of drivers and passengers, as well as searching for weapons and ammunition.

A team made up of four soldiers will work in rotation, according to the agency, which claimed that this point was to “limit armed activity of the Nusra Front terrorist group in this area.”

In contrast, the Russian Defense Ministry did not mention the massacre carried out by its aircraft in Arbain further north of the capital and the dozens of airstrikes which targeted the Ghouta on Monday.

All4Syria’s correspondent in the area reported that late on Monday Russian warplanes hit Arbain with eight vacuum bombs launched in a single strike, causing the deaths of 10 civilians, most of them women and children.