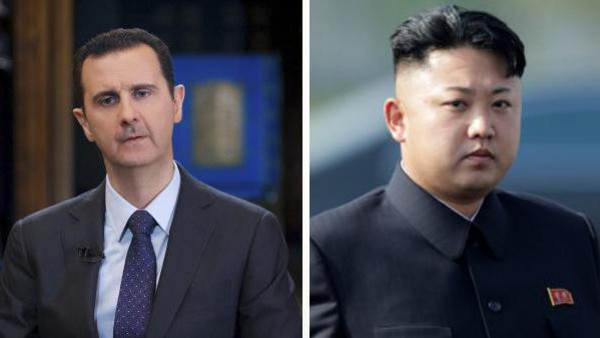 During the meeting both sides stressed the need to strengthen bilateral relations, especially parliamentary ties, which would benefit the two countries and their citizens.

For his part, MP Riyad Tawouz said that the Syrian parliament is proud of the strong and ever-evolving relations between the two countries in all sectors.

In turn, the ambassador said that the establishment of diplomatic ties between the two countries 51 years ago “stemmed from the common ideals of sovereignty and friendship shared by Syria and [North Korea].”