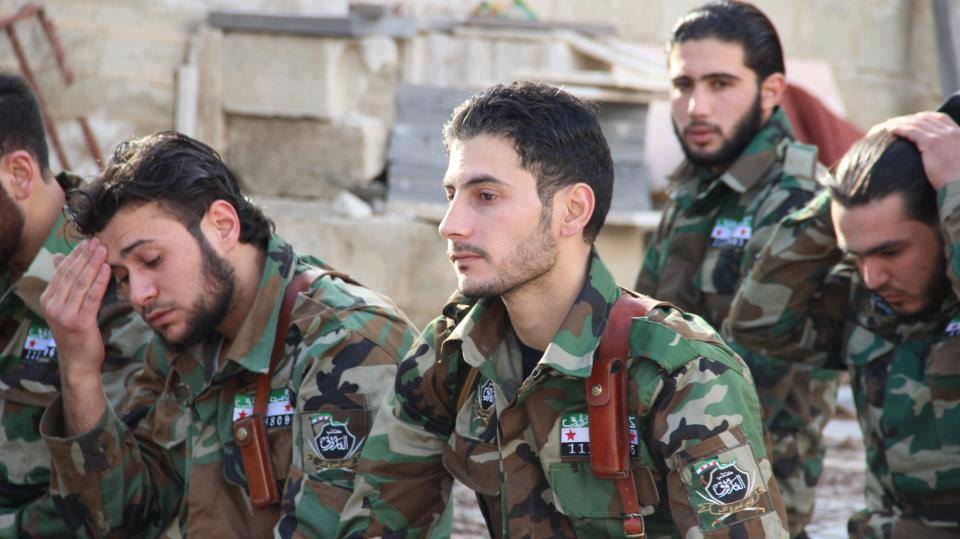 The Syrian interim government announced on Monday evening plans to form a united national army following a meeting it held with revolutionary military factions around the issue.

The interim government said in a statement that the meeting ended with six decisions, including assigning interim Prime Minister Jawad Abu Hatab the role of defense minister and forming an authorized committee from rebel groups tasked with choosing a chief of staff. The defense minister and chief of staff will occupy a specialized technical committee whose task is to develop a clear structure for the army and continue communications with all revolutionary groups across liberated areas to establish the united army.

The interim government said that the judicial authority in the liberated areas would be the High Judicial Committee and that the rebel groups would adhere to its decisions.

The meeting stressed the importance of continuing steps for internal reform which the Syrian National Coalition had begun and that the judicial authority in the liberated areas should be the High Judicial Committee, and that political efforts of all revolutionary institutions should be unified.

More than 44 military groups of the opposition forces have thrown their weight behind the “national army” project which was proposed by the Syrian Islamic Council and the interim government.