The defected military commanders will serve as defense minister and chief of staff according to initial reports, Al-Etihad writes 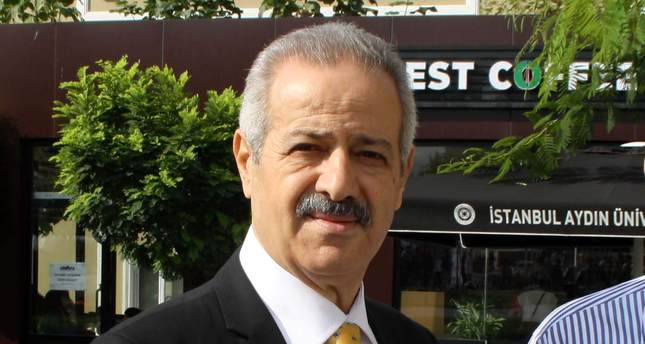 The Syrian interim government announced on Sunday the formation of a new Defense Ministry and chief of staff command, led by officers who had defected from the Syrian regime.

The unified army initiative, which dozens of groups have already joined, was proposed about a month ago by the interim government and the Syrian Islamic Council.

Osama Abu Zeid, legal adviser for the Free Syrian Army, said last week on Twitter that, "[interim Prime Minister] Jawad Abu Hatab had been given the defense portfolio and a military council had been formed to advise the Southern Front to build a chief of staff institution for the national army."