Social media users criticized the decision to issue the textbook on the basis the cover image was too frightening, loyalist media reports 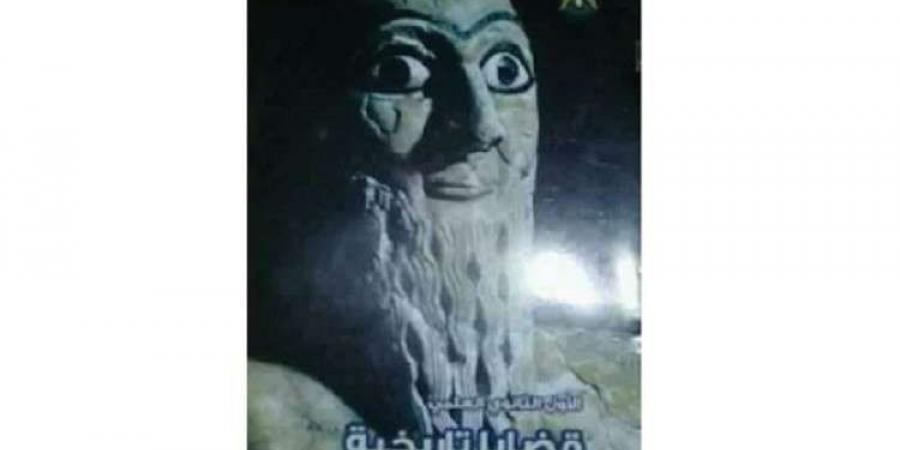 Education Minister Hazwan al-Wiz announced that 491 schools had reopened this year in Syria’s liberated areas, mostly in Aleppo and its countryside, Homs, and the Damascus countryside, revealing that renovations had begun on 120 schools in the southwestern countryside of Raqqa province.

Wiz also commented on the issue of history book covers for secondary school students after social media pages slammed the ministry’s decision to depict the king of ancient Mari, stating the image was too frightening for children.

"The cover image has the king of the Kingdom of Mari on it, and unfortunately many Syrians do not know it," the minister said. He added that it was his desire to change this by promoting the historical figure.

A number of Facebook pages projected a wave of criticism toward the ministry for putting the image of a statue of the king of Mari, saying his visage would terrify students and that it was not an appropriate image for schoolbooks, with some commenting that the image had frightened many students and should be changed.

Wiz said that this was Syria's history and needed to be studied well, adding that the history book was previously limited to a specific time period and that Syria had an ancient history of civilizations which needed to be taught.