Syria has seen an increase in the volume of exports in comparison to early years of the crisis, official media reports 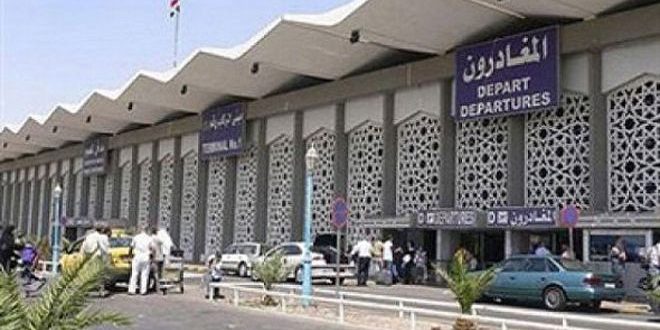 Head of the Syrian Exporters Federation Mohammad al-Sawah said that about 20 tons of Syrian goods are exported daily via Damascus International Airport, marking a large increase in comparison to the early years of the crisis.

Sawah said that the price of the current daily export load, consisting mostly of clothing and textiles, is estimated at around $500,000, which reflects positively on the foreign exchange market.

He added that the Federation is coordinating with FlyDamas Airlines to keep apace with the increasing exports through air freight, adding that there are hopes to open border crossings with Iraq and Jordan to support the existing export lines.