Former head of the Damascus Chamber of Commerce Imad Ghreiwati among 11 family members to be targeted by the order, according to Zaman al-Wasl 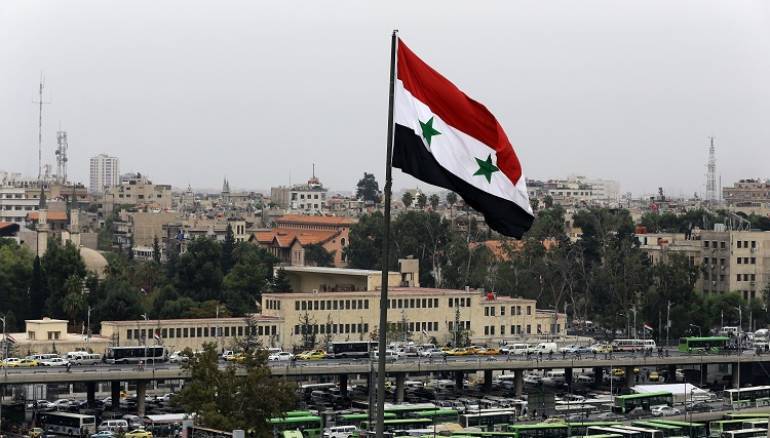 The Assad regime has seized the assets of a number of members of the Ghreiwati family, one of Syria's most influential business and finance dynasties for decades.

The order issued by the Finance Ministry targeted 11 high-profile family members, including Imad Ghreiwati and four of his siblings.

The decision to confiscate the family assets comes two weeks after a regime website circulated news that Emirati authorities had seized the property and finances of businessman Imad Ghreiwati.

Imad has been living in Dubai for several years following his resignation in 2012 from his position as the head of the Syrian Industrial Federation and the Damascus Chamber of Commerce. The businessman has never made any official statements opposing the regime or in support of the revolution.

According to leaked intelligence documents, the regime has issued several arrest warrants for Imad and his brother Mohamad, indicating the pair have been added the Assads' blacklist of traitors.