The proposed production city would stretch over a 25,000-square meter block and house several studios and a hotel, state media reports 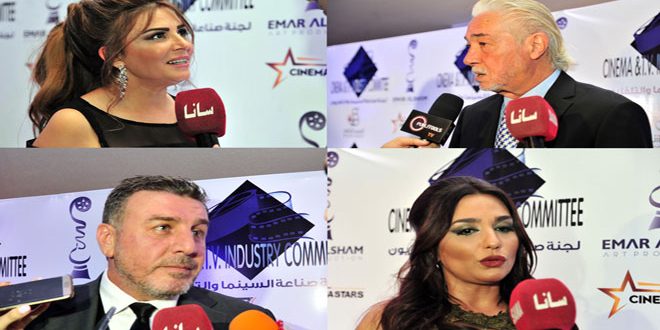 Syrians have long awaited the dream of a national media production city that can contribute to improving the quality of Syrian drama and see its return as leader in television industry.

Covering an area of 25,000 sq m, a new national media production city is set to be built in the Al-Hameh area of the Damascus countryside, and will include number of large recording studios with advanced equipment, as well as a small hotel.

The project, which would be mainly funded by private production companies, aims to provide a hub for the entire production process.

Syrian television director Najdat Anzour said the project was being developed before the crisis, adding that efforts to restart the project is clear evidence of the return of security and stability to Syria.

For her part, actress Fadia Khattab said that the revival of the project is a positive step toward supporting Syrian drama, while actor Mohamad Kheir al-Jarrah said that although the war has impeded the realization of this dream it is now time to focus on making it true.

Other Arab artists have highlighted the importance of the project in supporting Syrian drama industry and and bringing it to the international stage.