Syria says it is surprised over inability of UNSC to stop and condemn Israeli aggression, official media reports 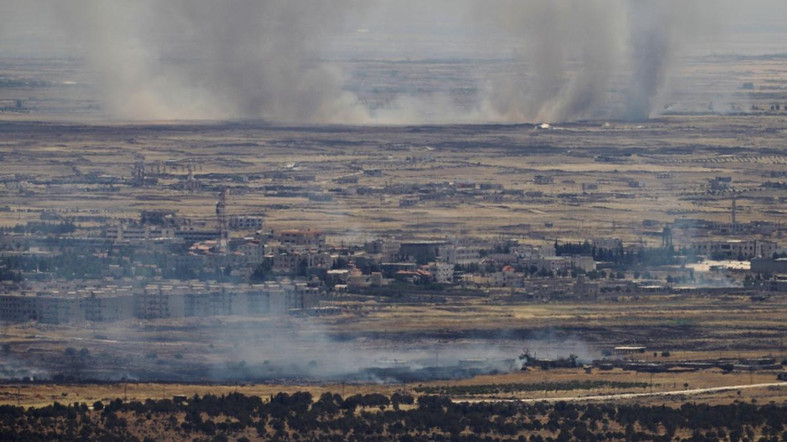 Israel's recent attack on the countryside of Quneitra is part of a renewed cycle of outright collusion between the Israeli occupation and armed terrorist groups, Syria's Foreign Ministry said.

In two letters addressed to the United Nations, the ministry said that Israel targeted a military site in Quneitra after it ordered allied terrorists to shell an area of empty land inside the occupied territories, providing Israel with a pretext to carry out its aggression.

This new aggression leaves no doubt as to the links between Israel and terrorist groups in their efforts to destabilize Syria, the ministry said.

It added that the attack was a desperate attempt to shore up terrorist groups including the Islamic State (ISIS) and the Nusra Front, which have faced heavy blows from the Syrian army.

The ministry said it was surprised over the United Nations Security Council’s inability to condemn the Israeli attacks, urging the international community to take decisive steps to end to these repeated aggressions.