Official source tells SANA that Raqqa city has not yet been liberated despite the U.S. and its allies having evicted ISIS 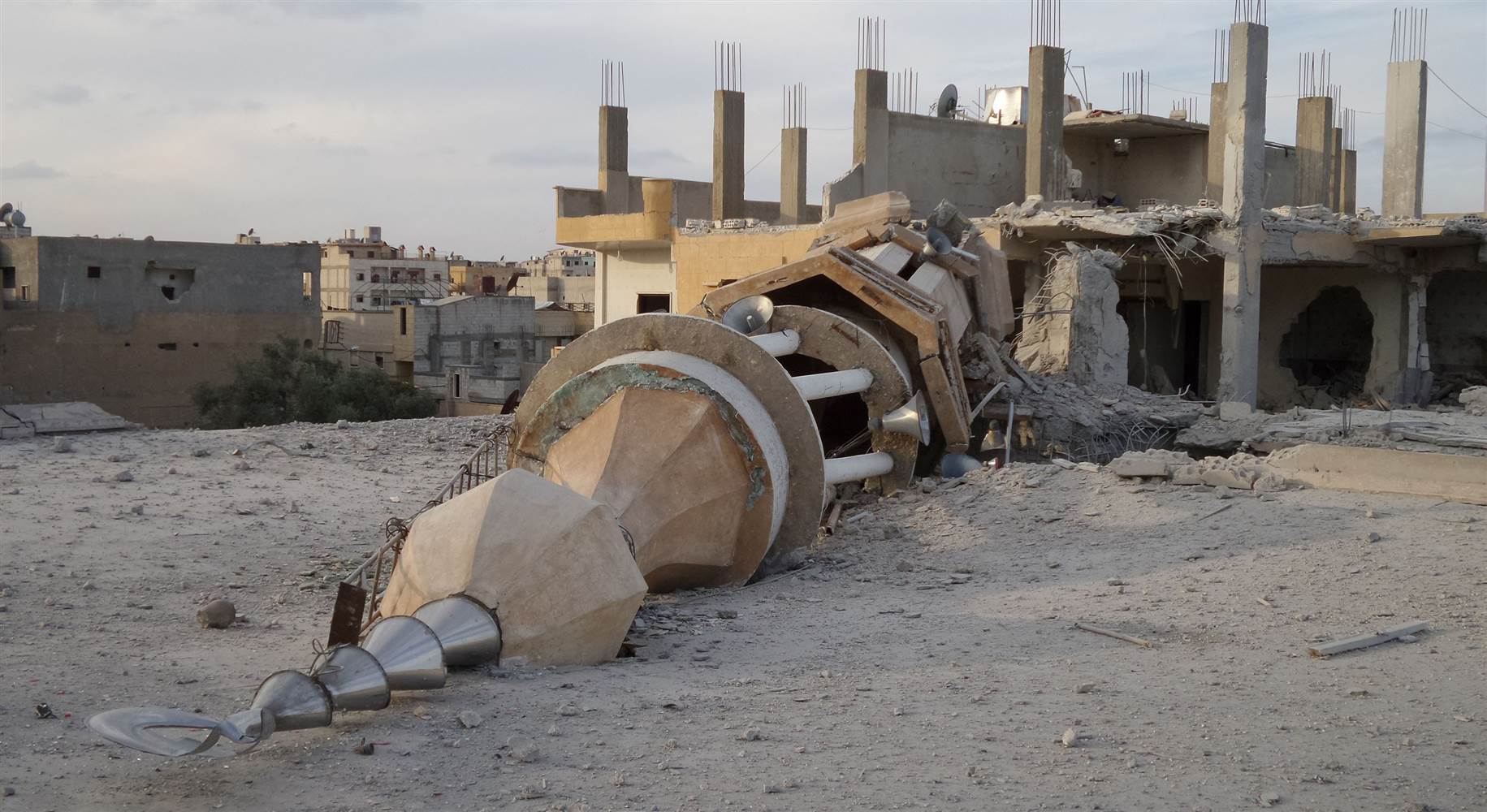 Syria has accused the United States and its allies of lying about its fight against the Islamic State (ISIS) group in Raqqa in order to divert international focus from its crimes committed in the province, a Foreign Ministry source told SANA on Sunday.

The source said that more than 90 percent of Raqqa’s city has been razed due to the alliance’s deliberate and barbaric bombardment of the city and nearby towns, which also destroyed all services and infrastructures and has displaced tens of thousands from the city.

The U.S. and its allies are celebrating what they call this liberation over the bodies of their victims, the source said. Displaced citizens now live on the roads and in camps due to the practices of the so-called Syrian Democratic Forces, which have seized humanitarian aid and subjected locals to brutal torture and detainment, the source added.

The source explained that ISIS militants wouldn’t have left to fight the Syrian and Iraqi armies in other areas had they not been in collusion with the U.S. and the SDF.

Syria, the source said, still considers Raqqa to be an occupied city, and it can only be considered liberated when the Syrian army enters it.

The source added that the quick calls by the U.S.-led alliance for rebuilding Raqqa is an act of fraud toward the public as it seeks to cover up the destruction it caused in Raqqa.