Residents of the blockaded district near the capital face death from shelling, malnutrition and disease, Zaman al-Wasl writes 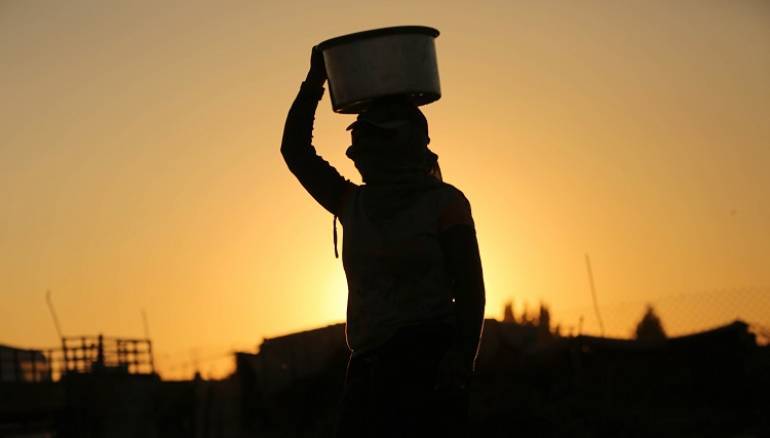 Syria's leading rescuing group on Tuesday appealed to the United Nations to break the four-year siege of the Eastern Ghouta suburbs where about 400,000 people have been suffering amid malnutrition and deadly diseases.

The White Helmets Civil Defense group said 10 people, including children, have died in the past five months due to the severe blockade imposed by the Syrian regime.

On Oct. 30, the U.N. and Syrian Red Crescent entered Kafr Batna and Saqba in the Eastern Ghouta with trucks of humanitarian aid. The inter-agency convoy brought food, nutrition and health supplies to around 40,000 people in need.

Delivery of more humanitarian aid is planned for the coming days, according to the United Nation Office For Coordination and Humanitarian Affairs.

Humanitarian access to the Eastern Ghouta — one of the four designated de-escalated areas where nearly 95 per cent of Syria’s besieged population lives — has been severely curtailed for months. Since the start of the year, only 110,000 people have received food assistance, out of an estimated population of nearly 400,000.