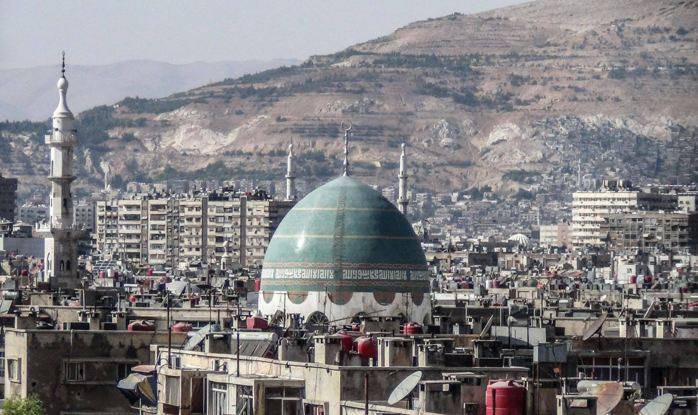 Five people were wounded on Wednesday when armed groups shelled Damascus and its countryside, in a new violation of the de-escalation zone in the Eastern Ghouta area.

A police source in the Damascus countryside told SANA that groups positioned in some areas of the Eastern Ghouta fired five rockets on the suburb of Al-Assad, wounding three people, two of them children, as well as causing damage to property.

Meanwhile, in the capital, a police source said that two rockets landed on the neighborhood of Al-Shaghour, wounding two people and causing material damage to the Al-Ahmar Mosque.