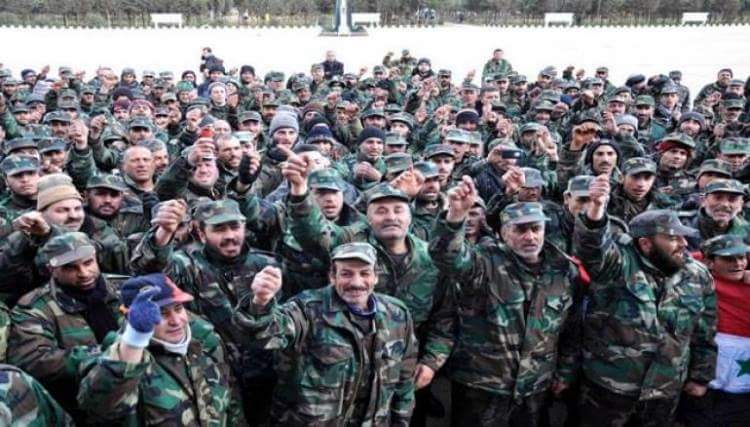 The Syrian Cabinet has issued a decree urging state ministries and public agencies to fire employees who have not performed compulsory military and reserve service in the regime forces.

Reports indicated that the Cabinet asked these agencies for “full compliance” with circular No. 13601, which was previously issued for the year 2016.

According to the Assad regime, the demand came “due to the requirements of public interest” in terms of accuracy and speed in completing procedures, while preventing entities from retaining workers “who have not performed the national duty of compulsory and reserve service to the flag.”

The decree will affect thousands of young Syrians employed in various government departments, especially those between 20 and 40 years old.

The regime has intended since about 2011 to put thousands of young Syrians into battle against rebel groups under the reserve and compulsory service, while thousands of civil servants have been fired under the justification that they “fled service to the flag.”

Meanwhile, thousands of young men have fled the country after they were included within the reserve service decrees and ordered to be put ont Syria’s fighting fronts.