Communities need to be proactive in selecting their representatives in order for elections to be worthwhile, official tells Al-Watan 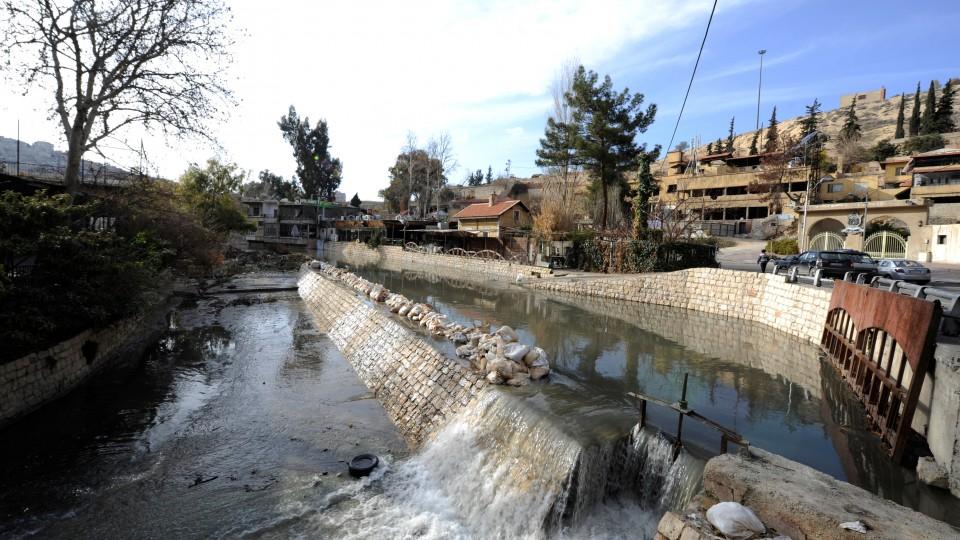 The Local Administration and Environment Minister Hussein Makhlouf said that the ministry and a team of officials are trying to begin the procedure of local elections, but that it requires a joint decision from both communities and government to be successful.

Makhlouf told Al-Watan that the Local Administration Law could only be effective with elections and the participation of communities in selecting their representatives in the local council.

Local administration elections may be proposed to be run in a number of stages, which is what is done in many countries of the world, he said. The minister added that it was possible the elections may be run in safe areas and then expanded geographically into other areas, adding that all options were being considered.

Makhlouf said that there was no going back, saying: “We belong to a community, and so if we are unable to come out with local councils, this would be a disaster, and so the mechanism depends on the awareness of the people of this issue.”

Speaking on the regulations for the head of the administrative unit, the minister said it was not reasonable that there be a head of a unit who held a ninth-grade qualification and then governed engineers and employees with university degrees.

In another issue, Makhlouf said during his meetings with the budget and accounts committee last week, under the direction of President Bashar al-Assad, that 11 billion Syrian pounds had been allocated to remove pollution from the Barada River and its branches in order to clean the river and eliminate odors.

He added that 37.2 billion pounds had been allocated to restore about 1,500 schools and to finish building hospitals and repair health centers, in addition to renovating roads at a collective distance of more than 1,000 kilometers.