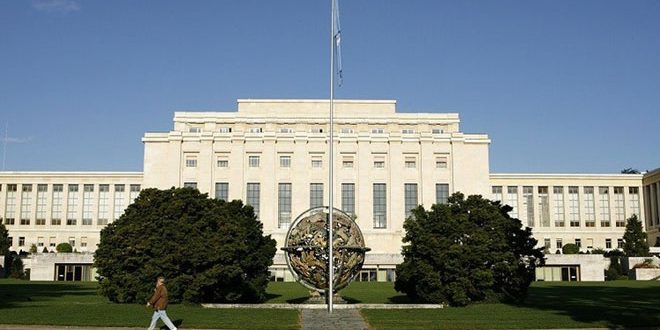 The Syrian government delegation to Geneva on Monday met with international envoy Staffan de Mistura as part of the eighth round of the United Nations-led negotiations.

The delegation, which is headed by Bashar al-Jaafari, arrived on Sunday to the Swiss city to participate in the second stage of the dialogue.

In a press conference on Dec. 1, Jaafari called out the opposition for seeking to derail the Geneva talks by imposing preconditions, pointing out that the statement of the Riyadh II group aimed at undermining the chances of a successful dialogue in Geneva.