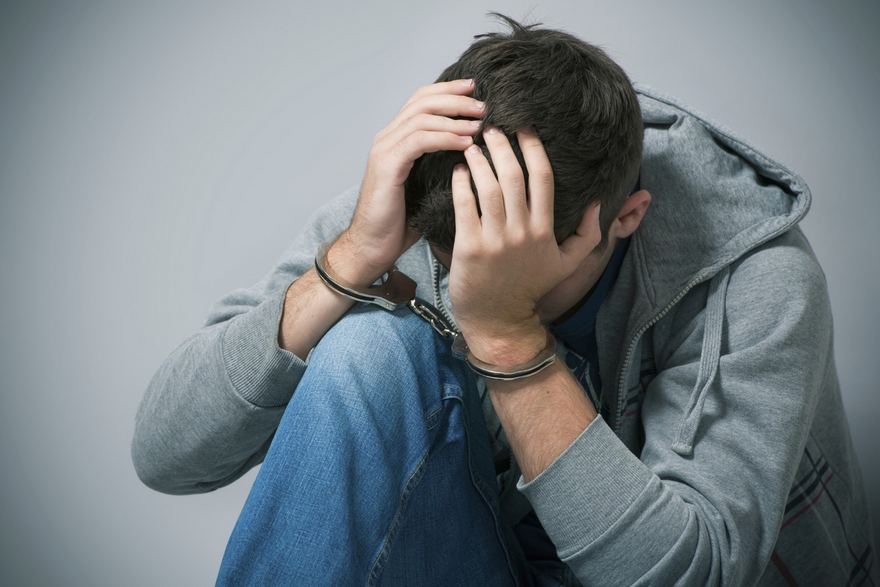 A statement issued by the Ministry of Social Affairs and Labor revealed that the number of minor inmates in 2017 reached 1,060 entering and exiting from the Al-Ghazali and Khalid bin al-Walid centers in Damascus, adding that the crimes of theft occupied first place, with 50 percent of the total current inmates.

The statement, obtained by Al-Watan, said that 25 percent of the crimes were related to brawling, murder and carrying weapons without a license, adding that 15 percent involved drugs-related offenses and the carrying out of indecent acts. Lesser misdemeanors accounted for 10 percent of cases.

The ministry confirmed that there was a decline in the number of inmates with previous years due to security reasons, adding that this figure does not reflect any precise statistical indicator of the rise or fall in the number of juvenile delinquents.

The statement addressed the services provided in the centers in Damascus, saying that work was done to reform the minors in accordance with an educational program.

The statement said that it was carrying out professional training within the academies to educate for a number of appropriate professions, including men’s barber, sewing, carpentry and furniture making, in addition to opening a unit for literacy and basic and secondary education.

The ministry said that 15 minors had graduated from the literacy program in the last academic year and 13 others had obtained basic degrees, with two others obtaining general secondary degrees.

The statement said that the relevant judiciary was overseeing the work of the academy alongside the Ministry of Social Affairs and Labor and was in continual communication with judges to address outstanding issues.

Furthermore, the statement pointed to the difficulties encountered by the centers, including the lack of qualified staff to provide the services, as well as the major damage incurred to infrastructure and logistics. It added that the ministry was working to overcome these to improve the level of services offered in all centers and social welfare areas.

The statement also noted that there is also a shortage in the number of monitors, guards and employees, stressing the need to renovate the Al-Ghazali building and improve the sanitation systems in both facilities.

There was no system for air conditioning or heating in the academies, car service or system for subsequent care, the ministry complained.

The statement said that it was currently in cooperation with the Ministry of Health carrying out three long-term programs, which were warning of the dangers of smoking and drugs to the individual and society, with the aim of making the academy a healthy environment, free of smoking.

The director of the centers, Kamal Mohamad, said that the rise in the rate of theft among minors was related to the nature of the current situation, during which the role of parents has been greatly reduced.

In a statement to Al-Watan, Mohamad said that the number of incidents relates to the security conditions as a result of areas going outside the control of the state in a specific period and thus lacking the judiciary’s presence there.

Today the easiest thing for a street child to do is steal, he said.

Mohamad said that the youth detention center was for reform and not imprisonment, adding that inmates are not prisoners as some believe. He said that work is being done at the center to train and qualify the minors with a number of skills, adding that the period the minor remains in the center relates to the judicial ruling.