Syrians who entered Turkey before the end of 2017 will be given long-term residence, according to deputy PM 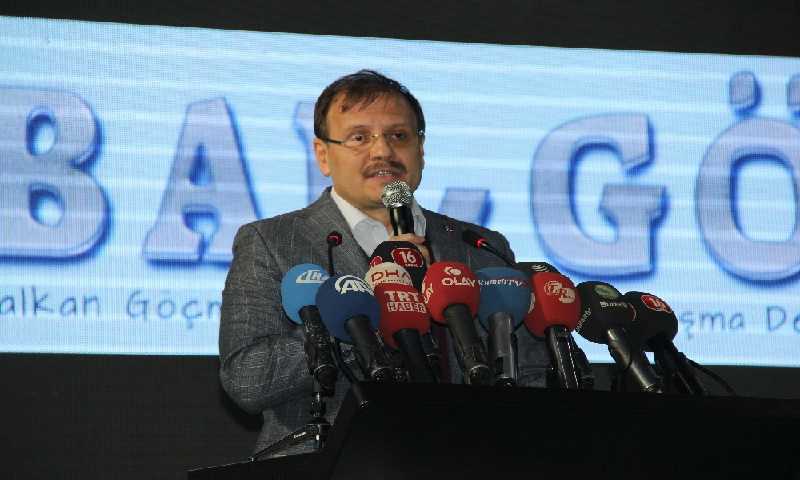 In a speech in the city of Bursa on Dec. 24, 2017, Cavusoglu said that all Syrians who had entered Turkey before the end of 2017 will be granted long-term residence.

The deputy PM added that the decision was still only in draft form, and will work toward the cabinet issuing this decision.

Turkey now hosts about 5 million refugees from many nationalities, with Syrians comprising the largest number.

Turkish authorities announced recently that 3.3 million Syrians are currently living on its territory, with the city of Istanbul receiving the largest number, at over 480,000 Syrians.

Syrians are the second-largest group of foreigners with temporary residence, with at least 48,700 Syrians obtaining the permit, according to information from Turkey’s Directorate General of Migration Management.

Nearly 1 million Syrians living in Turkey have so far registered with an identity number, or “kimlik,” according to statistics last year.