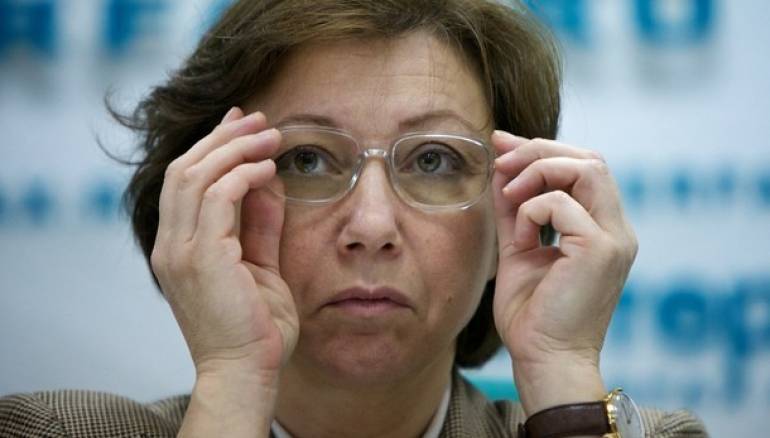 Three members of the High Negotiating Committee who voted in favor of participating in the Syrian National Dialogue Congress in the Russian resort city of Sochi have said they will adhere to the HNC’s decision to boycott the conference.

HNC member Basma Qadmani said on Twitter: “The committee voted and the majority decision was against. I, as an independent, voted according to my conscience to participate, but I will adhere to the committee’s decision.” She added: “Our strength is in unity of ranks and independence of decision-making and I will remain eager to defend our unity and independent decision-making.”

Another member, Khalid al-Mahamid, took a similar position, saying in a tweet: “The voting was conducted democratically and institutionally to boycott the Sochi conference, and I will adhere to the committee’s decision despite voting to participate.” He added: “If the results of Sochi service the course to a political solution in accordance with [United Nations] Security Council Resolution 2254 and the Geneva statement, I will be the first to welcome its results and statements.”

Firas al-Khalidi, who heads the Cairo Platform, preceded Qadmani and Mahamid in announcing he would accept the HNC’s verdict, saying in a tweet: “We are adhering to the committee’s decision, and if this is evidence of anything, it is evidence that this is a difference of opinions and not selling positions or bidding.”