Rescue workers have accused the Assad regime of using chemical weapons in their attack on the Damascus suburb, Zaman al-Wasl reports 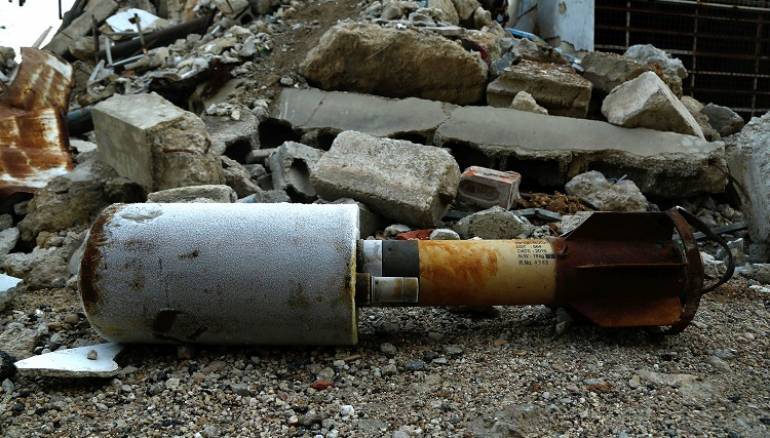 Two children were killed and more than a dozen others were wounded in renewed airstrikes on Douma, the key of town of the besieged Eastern Ghouta suburbs, the Civil Defense group (White Helmets) said Thursday.

The rescue group, which operates in rebel-held parts of Syria, has also accused regime forces of using chlorine gas during the bombardment on Douma for the second time in 10 days.

At least 13 civilians including women and children had been “injured after [the] Assad regime used chlorine gas in Douma city in Eastern Ghouta,” the group said.

Douma, a suburb east of Damascus, is home to almost 400,000 people who have been under siege by the Syrian government and allied militia since 2013. Eastern Ghouta is the last major rebel stronghold near the capital.